There is no shortage of self-proclaimed “legal experts” on Facebook and other social media. Prior to the advent of this form of communication such people were more commonly referred to as “jail house lawyers” by the courts and prosecutors. Judges and prosecutors coined the phrase as a derogatory inference of the credibility and reliability of legal information and tactics such people attempted to impart to their peers, most commonly from within the same cell block in which the “jail house lawyers” themselves were also incarcerated as arrested or convicted criminals.

Those same prosecutors and judges have often referred to me in the same manner, as I am not a member of their elitist club. A club that, from what I have personally observed for all intents and purposes, has only minimal qualifications for being a member; 1) the ability to spend untold sums of money to obtain an education and degree in adhering to someone else’s opinions about the law rather than the actual law, 2) the innate ability to completely ignore and disregard the laws necessity of providing for and protecting the fundamental principles of right, wrong, and justice, and 3), the willingness to forgo even the most basic forms of morality and justice for a paycheck and career advancement.

In modern times, however, the vast majority of these “jail house lawyers” have not only never been in jail, they have never so much as stepped foot inside a courtroom or waged a legal battle of any kind. And those that have, of which there are damned few, usually got their asses handed to them by the prosecution and the court. Not all of them mind you, but most certainly the greatest percentage of them. Afterwards, the losers could be found standing or sitting around and complaining about how their trial was rigged and the prosecutors and judges are all corrupt and incapable of doing their jobs correctly. These are also the same losers that almost invariably did absolutely nothing right in preparing for and fighting their case properly. The even rarer number of people that actually did prepare and do everything properly, correctly, and had the law on their side from the very beginning, but actually lost their case anyway, are the only ones that have any right to complain about how they lost because of a corrupt prosecutor or court justice. All others are just idiots blaming the system for their own inadequacies and failure at properly understanding and preparing for what lay before them in the moment.

However, decades of experience in learning and doing all of these things myself has taught me quite a few things about “jail house lawyers,” the most important things being that:

A perfect example of one of these totally ignorant and clueless “jail house lawyers” is a gentleman on Facebook who calls himself “El Hotepsehkemwy Pero.” He has made multiple statements of fact over time about how to properly read and interpret statutes that I have challenged him on as being nothing short of intentional deception because they are so far off the mark of how to properly read and understand statutes that it borders on the ludicrous. An action and mentality for which he is, unfortunately, not at all unique in the Patrinut realm. Here, in his own words, is a perfect example of what I mean by ignorant jail house lawyer, and precisely what the prosecutors and judges were inferring about such individuals when they coined the phrase:

El Hotepsehkemwy Pero You got it…

But; let me now help you take it one step farther brother…

Can you find a; “motor vehicle lease statute” in your state…?

El Hotepsehkemwy Pero That’s where you define intent of use…

It is intended to be used for…?

“Private use” OR ” your trade or business”…?

El Hotepsehkemwy Pero And where does the State define its intended use…?

“except where otherwise defined”…

Hmmm… defined in the IRC(Internal Revenue Code – listed as title 26 in the United States Code; abbreviated as; USC – but; use US Code in search engines as it will pull up University of Southern California otherwise)…

Also note; when Congress meets to address issues – each session deals with “certain” issues and then when things are implemented upon resolution of issues we see the associated changes within the codes…
Recently the IRC has been going through updates…
Changing of wording and placement of definitions mainly…

My response to this totally incorrect reading and understanding of how statutory construction and the definitions found therein do and do not work when it comes to reading and application was fairly straightforward:

You are once again attempting to equivocate or convert the definition or context of a term or phrase legally defined in one statute dealing with a totally DIFFERENT object within the law, an object that is only ANCILLARY to the actual subject matter itself (transportation/ commerce), with the meaning and purpose of a totally different object or collection of objects in another section of law. It simply does NOT work that way. Unless the ‘other’ section you are making a comparison to actually states that the definition from another completely different statutory section you are claiming applies to the section you are reading DOES apply, than it is NOT legally binding upon the meaning of the term or phrased in that other section UNLESS a court rules that it IS applicable. STOP DOING THAT!! The ONLY exception to this rule is the use of CRIMINAL/PENAL CODE definitions across other PUNITIVE statutory provisions where the same term or phrase is NOT defined locally within the statutes.

That said, you can try and use it for comparison when the section you are attempting to decipher and argue has no definition of its own, IF you can make a logical fact based argument as to why it should be interpreted that way, BUT, you CANNOT make the conclusion yourself that no other definition can be used or applied. You have to have an argument that convinces the court to do that for you, if it legally can.

You do this by arguing that:

“As the content and context of Section XX.XX appears very legally similar and related to the same specific statutory object as that of Section YY.YY, then it would logically appear that the same legal meaning found in Section YY.YY can and should be applicable to Section XX.XX, and I move the court to provide a judicial determination as to that point.”

But you most certainly DO NOT do it in the manner you keep trying to do it in. Not ever.

One of the responses I received in relation to this manner and explanation of how to properly read and apply the definitions found within statutes was this:

Timothy Herries Tao Lauw I get what you’re saying. But I don’t understand what is inherently wrong with applying other code definitions, especially ones of higher authority, when the code referenced in this post specifically references “except where otherwise defined”. This would start off as any definition given in any other code until/unless rebutted.

Timothy Herries Tao Lauw
I’m so confused. Except where elsewhere defined…. How can that be interpreted any other way? It doesn’t make logical sense to me.

My reply to this query was equally straightforward:

Tao Lauw Timothy Herries – Then try to understand it this way:

Statute Section A defines a TERM/ PHRASE in this way:

Now, ARE the two definitions the SAME?

The correct answer is NO!

A perfect example of this is found in Section 521.1211 of the Texas Transportation Code, which reads:

Notice that the LOCAL definition of “peace officer” SPECIFICALLY states that the definition found in another section of law is controlling in this local section, BUT, it ALSO adds to the other sections definition with its own local alteration/ addition to the definition in the form of the statement “… except that the term includes a special investigator as defined by Article 2.122, Code of Criminal Procedure.”

Therefore, Section 521.1211 of the Texas Transportation Code IS the “except where otherwise defined” local statutory exception to the definition originally found in Article 2.12 of the Code of Criminal Procedure.

The moral of this story being, be careful whose information and advise you choose to rely on when it comes to fighting a court case or some governmental agency on your own. Not all knowledge and information is equal in relation to the firsthand court experiences, knowledge and study that has gone into formulating and developing it. Despite the popular Patrinut opinions to the contrary, there are not always multiple ways to skin a particular law like there may be for cats. Law has its fairly strict channels and procedures, which, for the wholly ignorant and inexperienced jail house lawyers and Patrinuts who may be reading this, means it is intentionally designed to not be so nearly open-ended as one might be able to practice when skinning cats or anything else.

This design is necessary to prevent wholly arbitrary or intentional misapplications of the laws by the very people responsible for knowing and upholding them properly, not to trick and deceive the unwary populace into being unaware that the Queen of England, the Pope, or the Post Master General is the ultra-super-secret none more secret super authority over all of America and its people. Yes, the majority of Patrinuts DO believe exactly one or more of those situations to be the case, thus making them the ignorant equivalent of “Flat-Earthers” in the world of law and how it works. 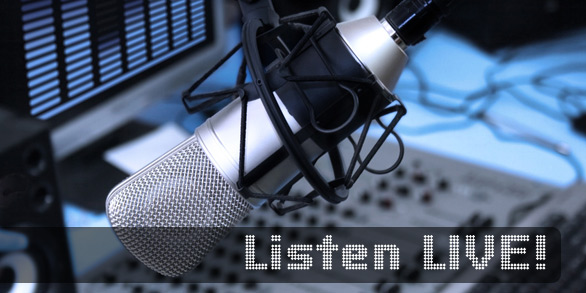 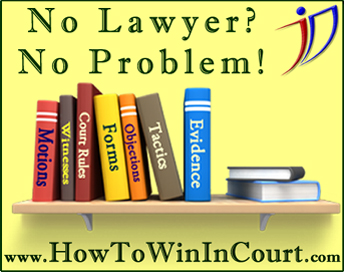 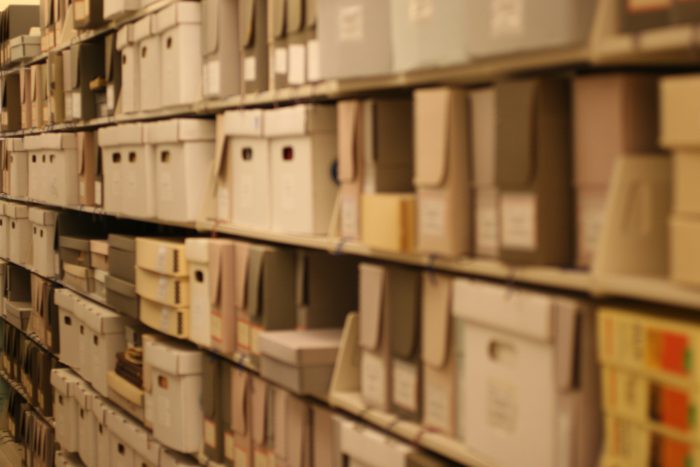